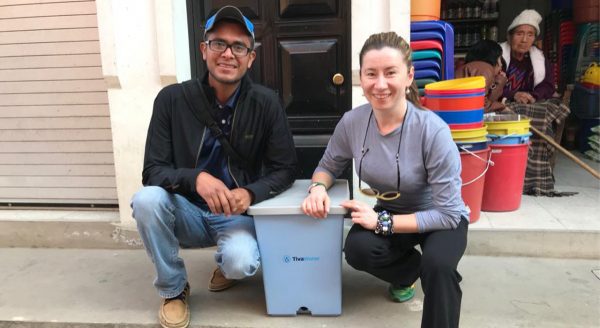 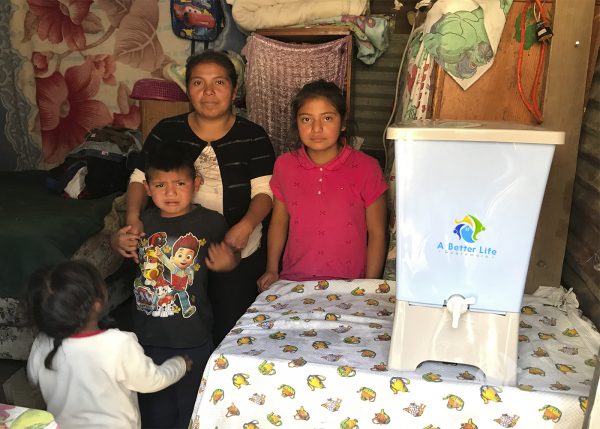 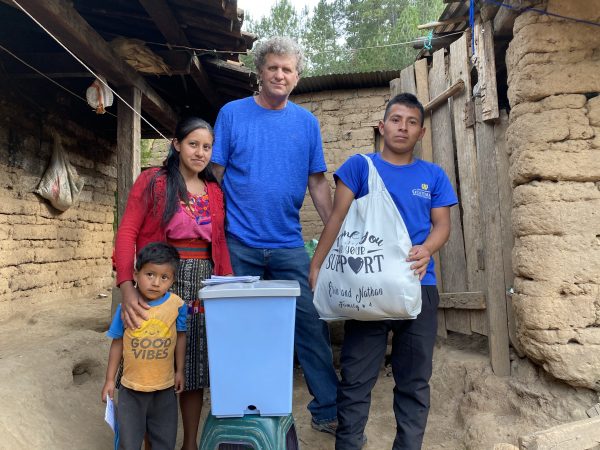 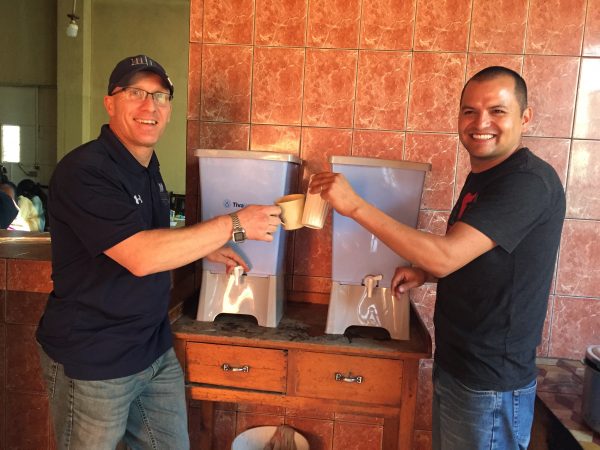 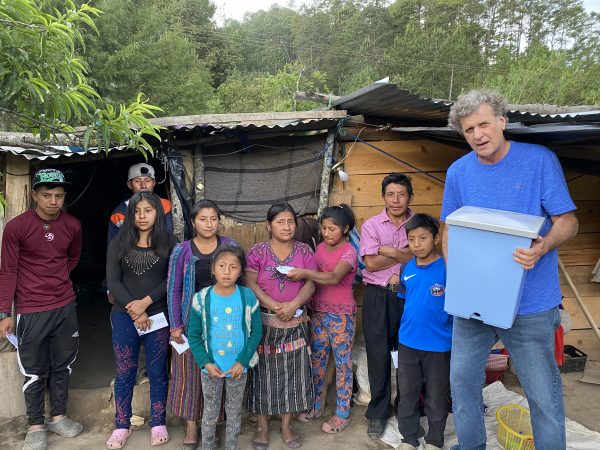 The water problem in Guatemala

“Thousands of people have survived without love, but none without water” In Guatemala, more trees are felled than are planted. Deforestation is one of the most important problems in the country. In the last 50 years, half of the forests have disappeared. 75% of the trees that are cut down are used to make fires and boil water for cooking. 95% of the water in Guatemala is dangerous to drink. The tap water cannot be drunk, neither foreigners nor locals. Even the natives should not drink water from the stream either. The worrying water situation is due to the lack of infrastructure, pollution, population growth, lack of funding from the government, and the lack of unregulated sanitation in the country. In addition, 97% of Guatemala’s lakes and rivers are contaminated. Drinking this water can cause stomach illnesses caused by bacteria and parasites. Guatemalans without access to clean water suffer from chronic diseases such as diarrhea and cholera. Diseases that can be fatal. Providing access to clean drinking water is still a challenge in Guatemala, especially in rural areas. Due to many factors, including contaminated surface water sources, lack of regulations and policies, and resource management, limited access to potable water is a life-threatening reality for millions of Guatemalans. Contaminated drinking water and the resultant gastrointestinal diseases and diarrhea cause the death of approximately 1,100 small children in Guatemala each year.

Our filter is designed to clean any water from a tap at home or a pond in the village. It eliminates bacteria to prevent intestinal diseases like parasites, worms, diarrhea, typhoid, and cholera. ​Using slow sand filter technology, TivaWater makes dirty, contaminated water clean and safe to drink right in the home: First, water passes through an easy-to-clean synthetic filter to sift out the dirt and sediment to prevent filter clogging. Next, as the water flows through the fine sand, the bacteria are much too large to squeeze through the granules. The germs quickly become trapped and die while the much smaller water molecules easily flow down the filter. After a couple of weeks, a biological layer will form on the top of the sand and another within the sand bed. The top layer is called the schmutzdecke which means “dirty layer”. The schmutzdecke acts as a mechanical filter and removes smaller particles suspended in the water. It also acts as a biological filter and begins to decompose harmful organic material in the water. Within the sand, the second biological layer will continue the work of the schmutzdecke and yield clean, clear great tasting water. The purified water is now safely stored and ready to drink. Each filter can clean enough water for 10 people per day. 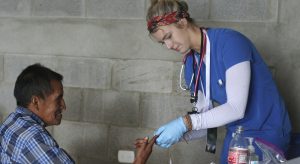 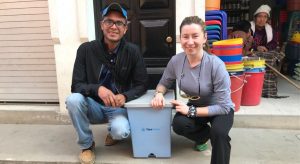 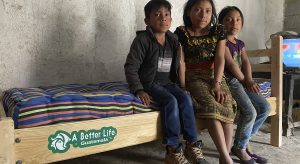 Together We Can
(Juntos podemos)

We are a registered non-profit organization in both Guatemala and in the U.S. as a 501C3.